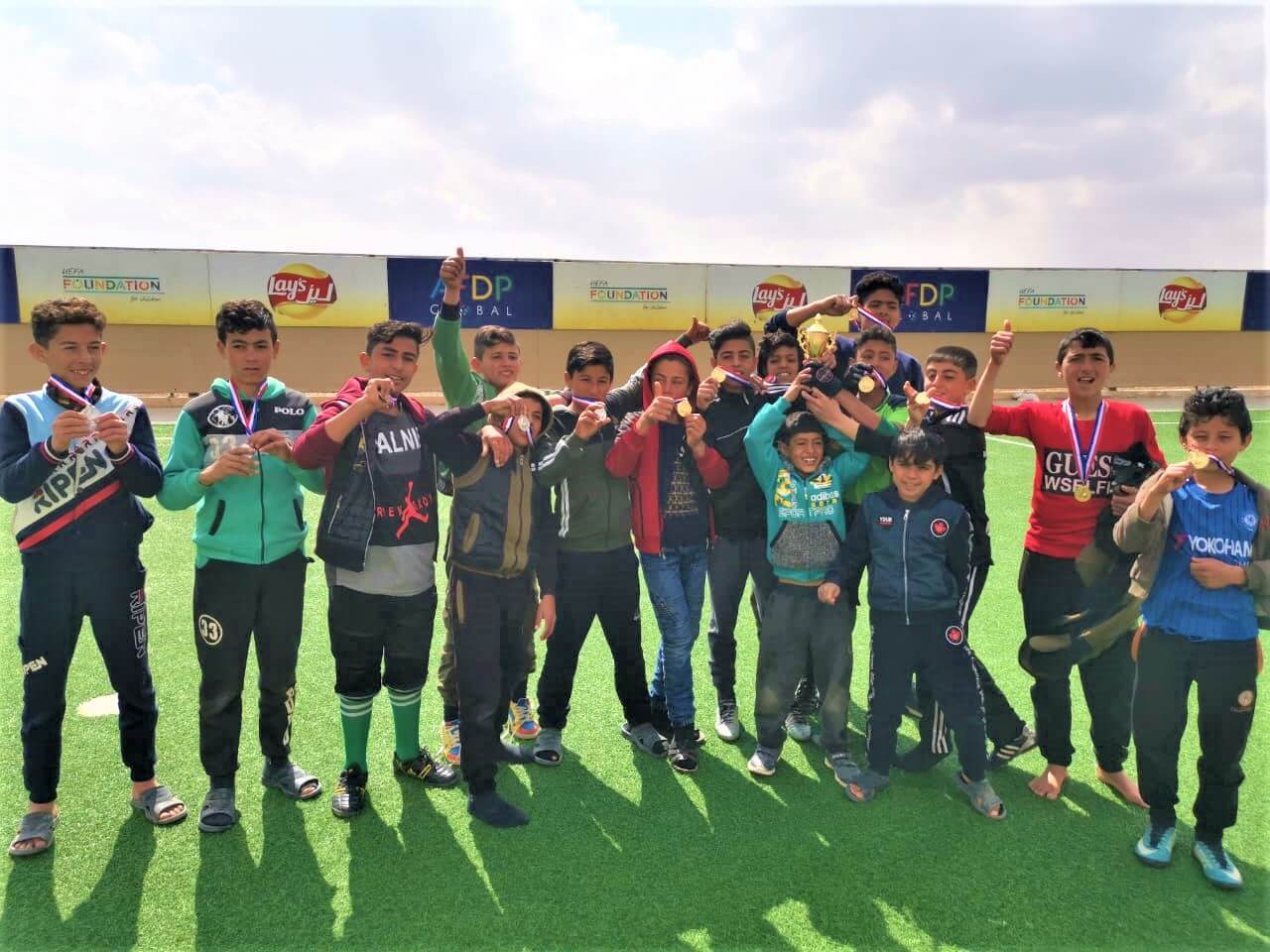 The project has launched with a tournament for over 500 girls and boys and will continue with education programmes, mentoring and football skills training in Azraq refugee camp

Our latest project to give hope to young refugees through football has launched in the Azraq Refugee Camp on Saturday (29 February 2020) with a football tournament for young girls and boys living in the camp.

The tournament, run in collaboration with the UEFA Foundation for Children, Catalyst Foundation and Lays, saw 12 under-13 boys’ teams and 18 under-15 and under-13 girls’ teams taking part. It was the pinnacle of over three months of training, delivered by coaches also living in the camp and supported by the project.

Azraq is the second largest camp in Jordan, home to over 40,000 refugees. Sixty percent of its inhabitants are children, of which hundreds are separated from their families. This tournament marks the starting point of a wider project at the refugee camp, using football-based education and mentoring to inspire and motivate young refugees. The project is encouraging both girls and boys living in the camp to use their free time in a safe and healthy way, whilst at the same time, learning new skills, developing friendships and fulfilling their potential.

The project is built around the expertise of refugee football coaches living in the camp. These coaches deliver sessions every week, focusing on trauma recovery, conflict resolution and protection of children against exploitation. Rather than centering around short-term impact, this unique methodology is designed to build long-term community resilience and empower children and young people living in the camp to take control over their futures.

The Azraq project and tournament builds on the success of projects in the Za’atari Refugee Camp. Today, more than 4,500 children and young people living in Za’atari are involved in weekly sports activities; with over 3,400 tournament matches taking place since the project began. The ambition is to develop the Azraq project to offer the young boys and girls the same opportunity.

Speaking about this next chapter in AFDP Global’s work with refugees, JF Cecillon, CEO at AFDP Global, said: “Football is the world’s common language and has an unrivaled ability to combat today’s greatest challenges. We are proud to have worked closely with our partners to make a positive impact on the young girls and boys in Za’atari, and we are committed to using our expertise to transform the lives of vulnerable refugees in Azraq through football. This tournament offers a fantastic opportunity for the young people to enjoy some competitive football, test their skills and build camaraderie with their teams and within their communities.”

Urs Kluser, General Secretary at UEFA Foundation, added: “It’s a wonderful feeling to see how something as simple as a football game can bring so much joy and happiness. Football has the ability to inspire, unite and also teach children important life skills and values, such as teamwork and respect.” 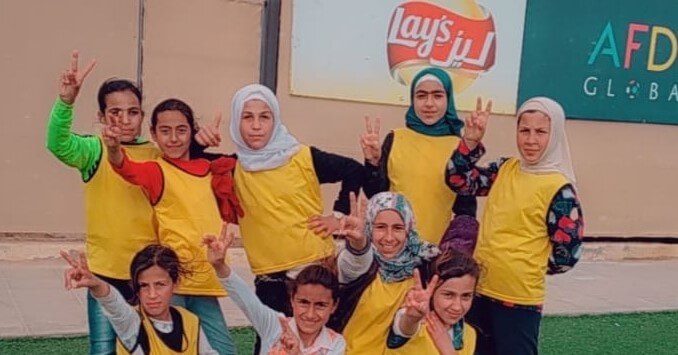 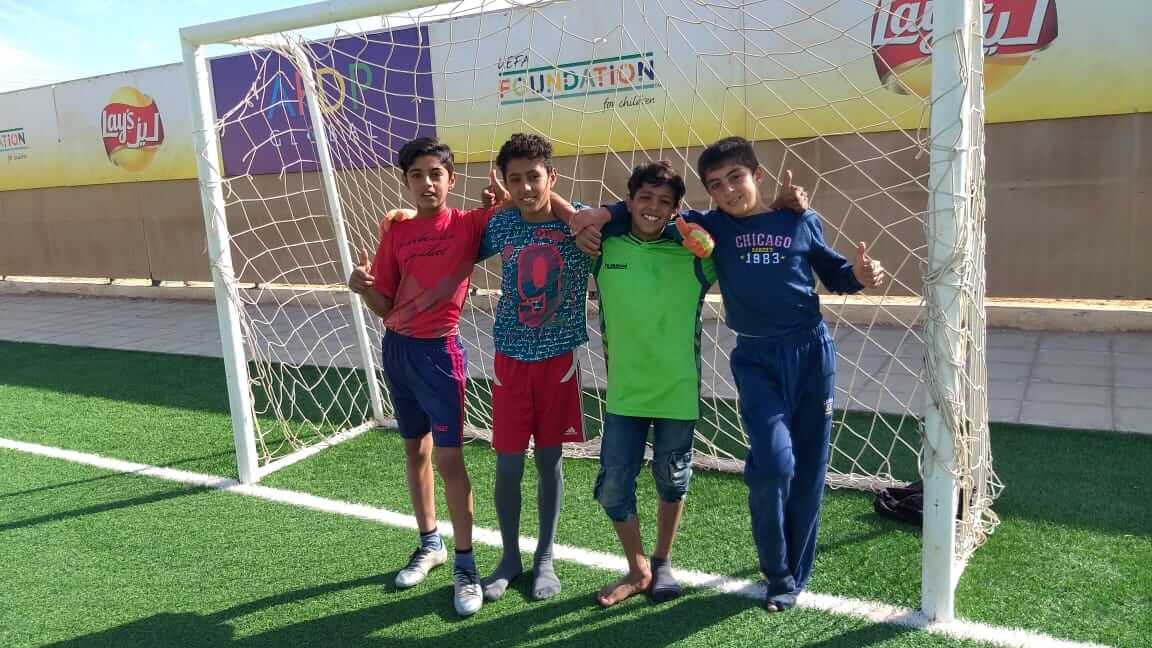 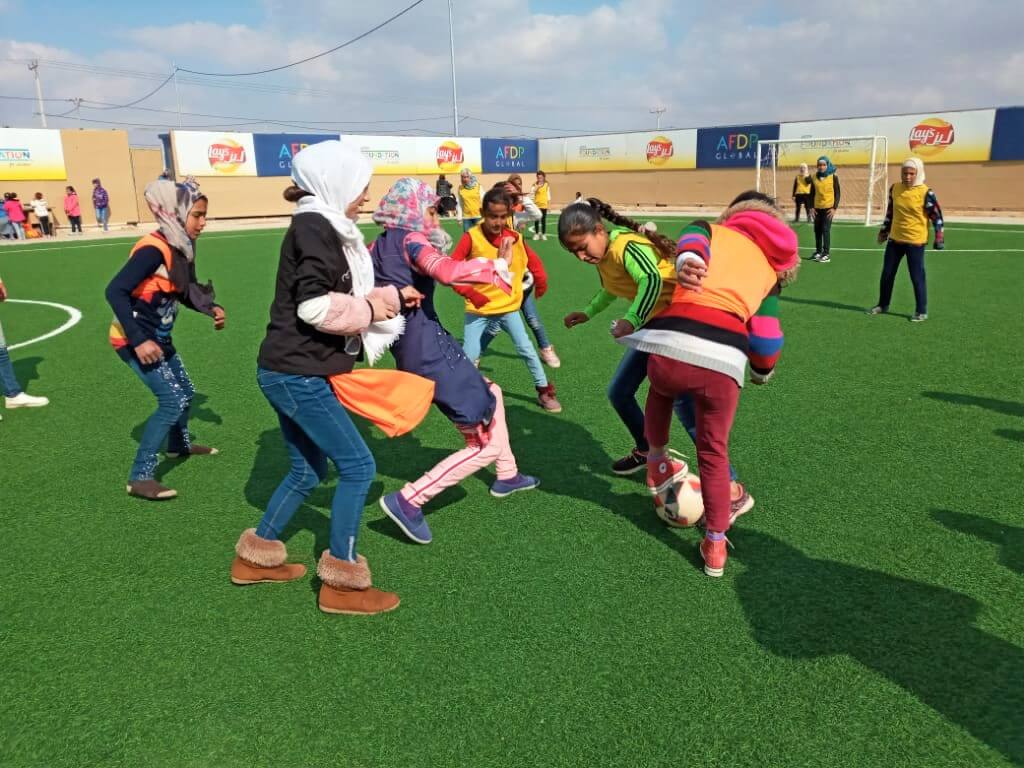