The first ever eSports tournament for refugees! 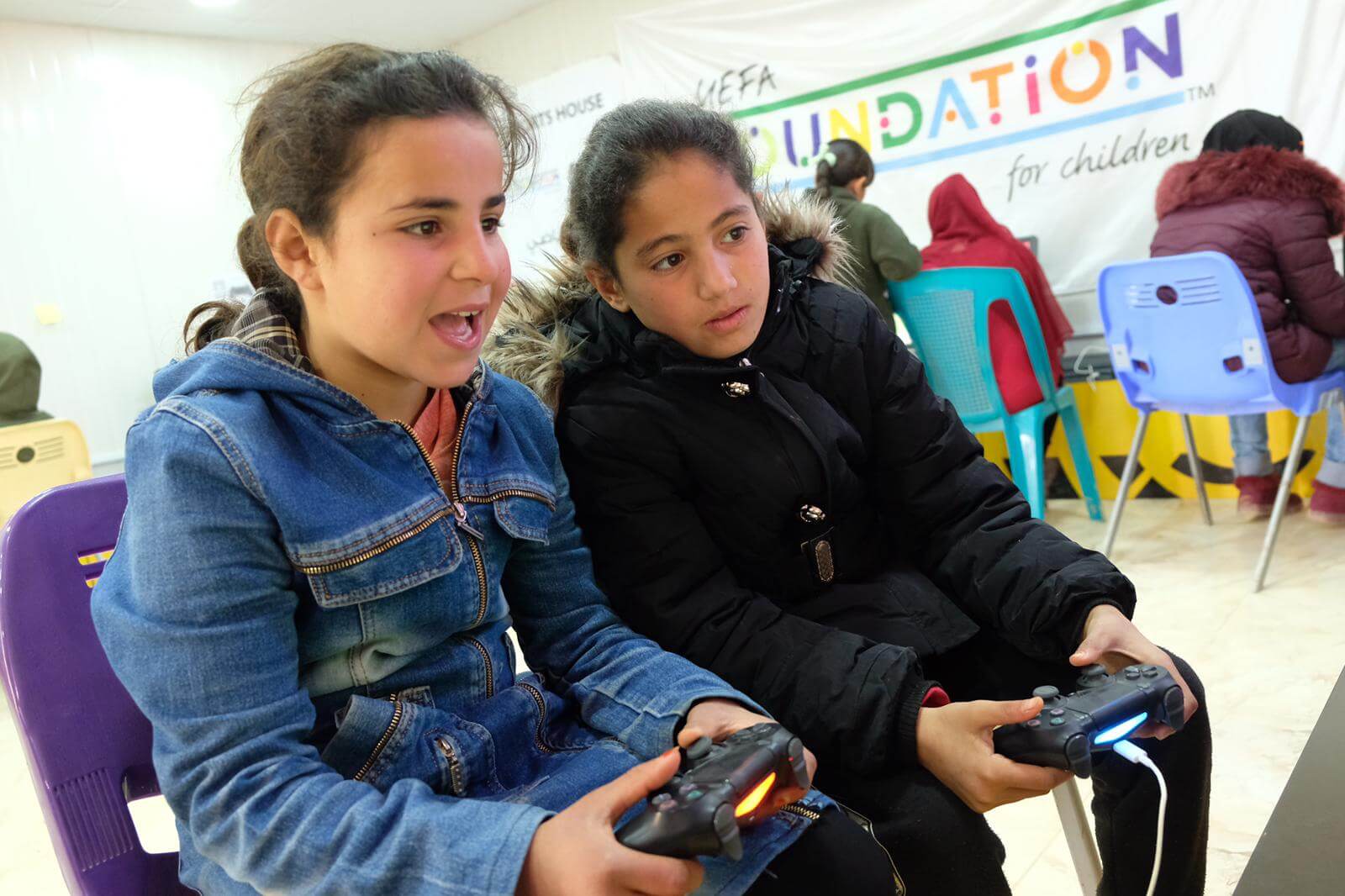 This week (01 February 2020) a landmark competition has taken place at the Za’atari Refugee Camp in Jordan. The Refugees eSports Cup gathered 200 young refugees, both boys and girls, aged 10 to 18 to compete against each other playing FIFA 20.

The competition was made possible by Bibliothèques Sans Frontières’ (Libraries Without Borders’) Ideas Box. The Ideas Box is a mobile media library that allows young refugees to access the internet, read, write and communicate, even with the most basic physical infrastructure available. The competition was devised by Bibliothèques Sans Frontières, in partnership with the UEFA Foundation for Children and AFDP Global, and was supported by Facebook, PlayStation and ArmaTeam.

Participants had access to several training centres throughout the camp in the month leading up to the tournament. At the centres, hundreds of young refugees had the chance to familiarise themselves with the FIFA 20 game and take part in qualifying matches leading to 200 players qualifying for the final tournament. This whole process was designed to be fully accessible for children with disabilities.

AFDP Global supported this pioneering initiative for one simple reason – we know that sport can help young refugees rediscover the joy of being a child. This is true of traditional sports and it is also true of eSports. Interactive and inclusive video games can also promote social cohesion allowing players to bond and exchange ideas and stories as well as stimulating imagination and creativity.

Young refugees deserve access to eSports just as much as any other global citizen and we are proud to be part of the team that has developed the first ever eSports tournament aimed solely at refugees.

Together with the UEFA Foundation for Children and all the other partners that have made this tournament possible, our sincere hope is that the Refugees eSports Cup is a model that can scale quickly around the world. The Refugees eSports Cup in Za’atari shows beyond doubt that there is an exceptional opportunity to use eSports as a platform to bring the joy of competitive sport to young people living in the most difficult circumstances worldwide. 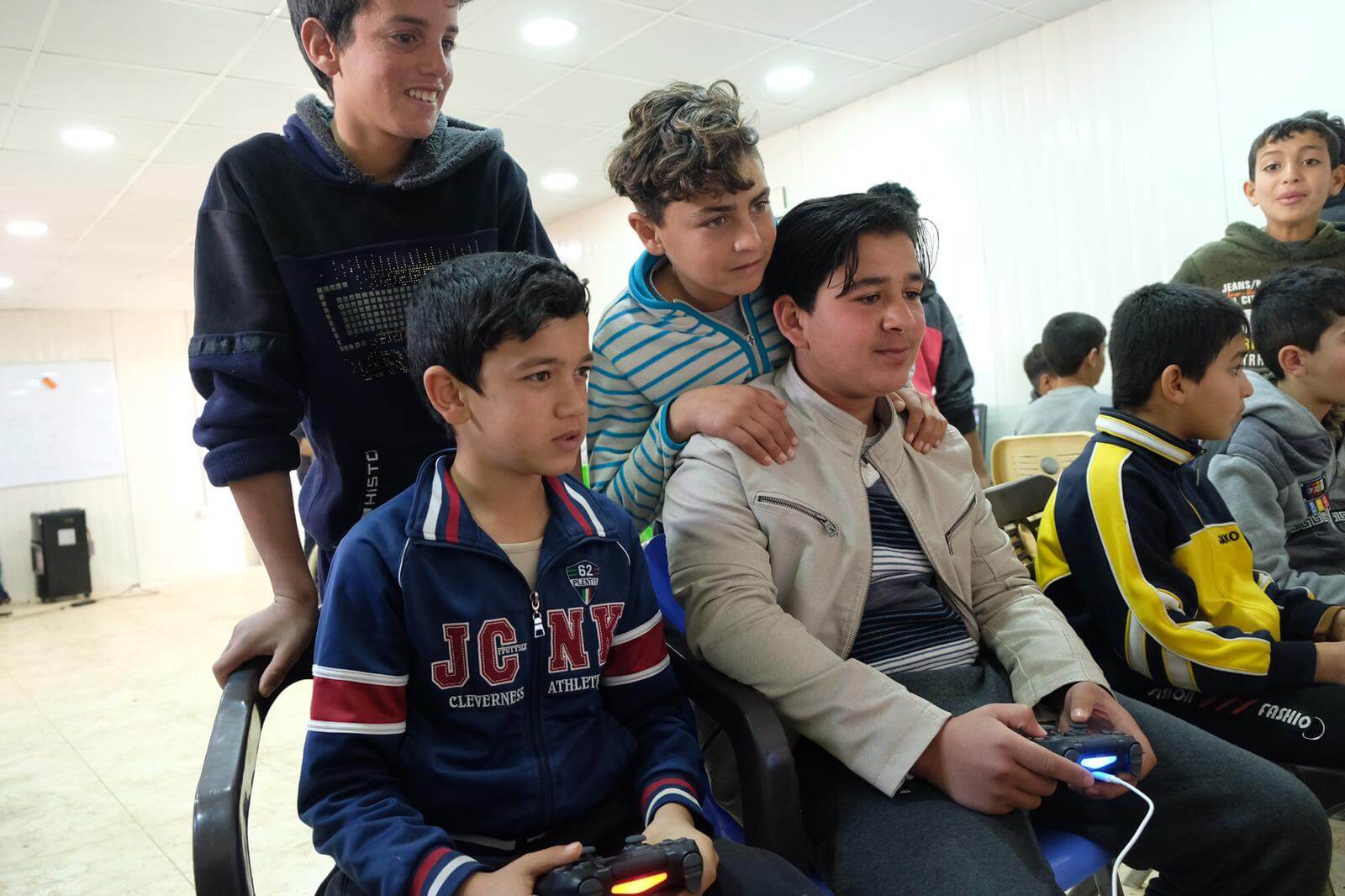 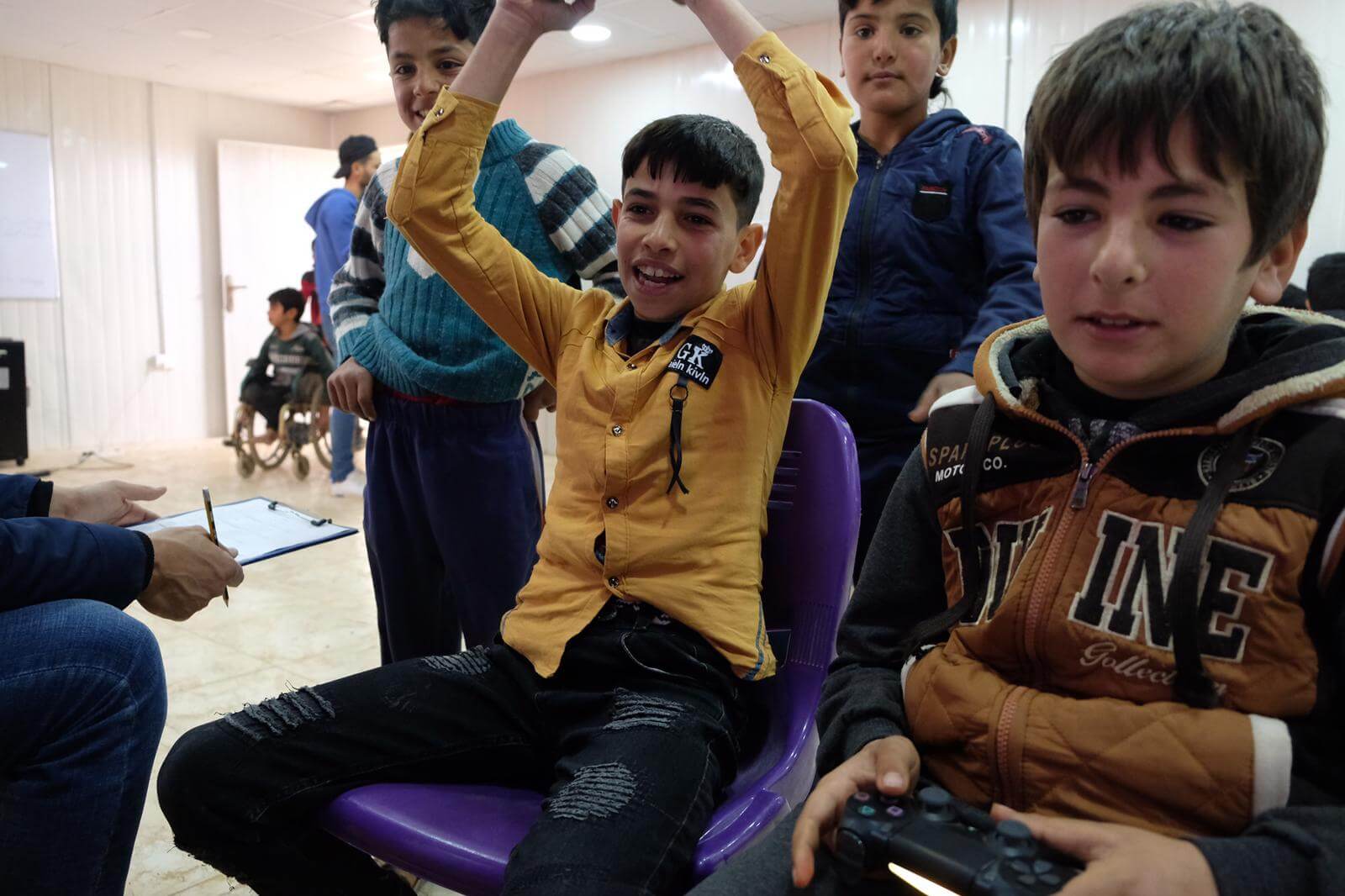